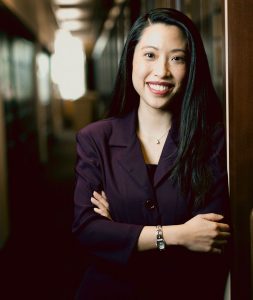 Thylan Nguyen grew up in Houston, Texas and moved to Southern California in 1996. Ms. Nguyen attended the University of Texas at Austin and started working with Farmers & Merchants Bank in 1998. She began working for Farmers and Merchants Trust Company in the Real Estate Department in 2002 focusing on Property Management and eventually handling Real Estate Sales and Foreclosures, and became a Foreclosure Officer in 2005. Ms. Nguyen has Basic & Immediate Certification for nonjudicial foreclosures and is a member of the United Trustees Association, and currently resides in Los Alamitos.